Migrating from OBIEE to OAC: Easier Than Ever! 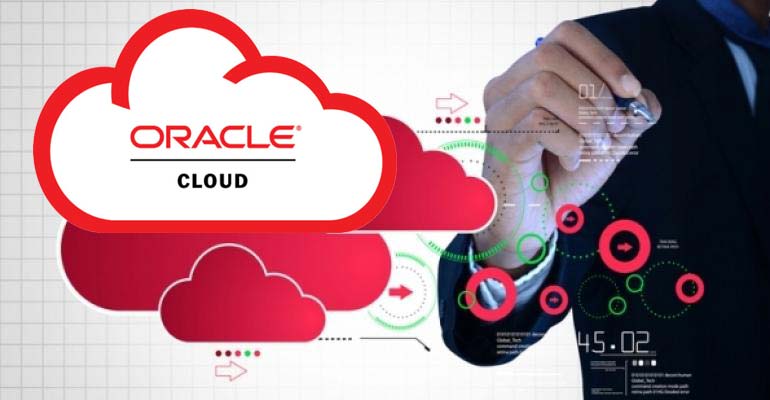 When Oracle Analytics Cloud (OAC) was released in March of 2017, Oracle made a de facto proclamation that this suite of tools would be the heir apparent to the more than a decade old Oracle Business Intelligence Enterprise Edition (OBIEE) . As has been the case with practically all of Oracle's new cloud-based applications, the users of the on-premise community were then left to attempt to figure out how to make the cloud offering work within their individual environments. It was clear that OAC looked fantastic as a tool, but it was less clear how a real-world use case would pan out.

Now that we are past the first anniversary of OAC's public availability, so much has been made clearer that it makes sense to review the relevant pieces of information regarding migrating an existing OBIEE implementation to the cloud.

What Tools are Included in OAC?

Migrating OBIEE to OAC requires you to subscribe to either the Enterprise or Data Lake Editions of OAC. OAC's BICS component is not available to the Standard edition.

Either the Enterprise or Data Lake Edition will also provide you with Data Visualization, the Enterprise version of Essbase in the Cloud, and Day by Day (Oracle's very nifty mobile app).

Maybe more importantly to OBIEE on-premise users, the OAC edition of BICS now includes a cloud version of BI Publisher that is in full parity with the on-premise application. This update was released in December of 2017 and provides a tool with robust operational and narrative reporting capabilities. Sometime in the first quarter of 2018, OAC's BICS component also received BI Delivers capability.

Since OAC's initial release, BI Delivers was one of the most commonly requested features and its absence was often cited by on-premise clients as to why they didn't want to migrate to the cloud just yet. With BI Delivers, along with BI Publisher, OAC's BI component now has the major pieces an enterprise suite of tools would need to complete a migration without feeling a significant regression in capability.

Do I have to move all my data to the cloud?

Some clients I have worked with have had the mistaken notion that to take full advantage of OAC, they would need to not only migrate their BI Tools from OBIEE to OAC but also move their on-premise data warehouses and data marts to Oracle's Cloud Databases . While you can take on that migration if Oracle's cloud DB offering is appealing to you, you also definitely are NOT required to do so.

Oracle supports using a VPN as a Service to connect OAC to your on-premise environments in a secure manner. This means your data can live in its current home and the processes by which it is maintained and updated can remain in place. This gives you flexibility in a migration plan to move the toolset to the cloud and determine the next steps in your road map. Some organizations may benefit from leaving the data on-premise perpetually, while others may choose to move individual data sets one at a time over the course of a few years.

How long does a migration take?

The honest answer, as always, is "it depends."

If you aren't migrating your data and processes to the cloud, the process of migrating a web catalog, RPD file, and security roles is straight forward. Planning the cloud architecture in terms of the size of your environments and what technologies you will leverage (including what methods of authentication and VPN options, if necessary) will take considerable effort and care to nail down. The actual act of exporting objects from OBIEE and importing them to OAC can likely be done in a few days in most cases, or even in a few hours. But that's time that will be sandwiched between extensive planning and configuring environments and regression testing your dashboards and analyses in the cloud.

How do I migrate?

OBIEE 12c introduced the concept of taking snapshots of an environment and producing a "BAR" file. This could be used to migrate between 12c environments or even as a method to backup and restore. The OAC migration leverages this process and functionality so that you can use your 12c environment to generate a BAR file with all your environment's content. Then you will place that new file on the OAC server and run a script to import it into the OAC environment. This means you will need the tools and access to SSH into the OAC server and understand rudimentary Linux commands to navigate the file structure and start the scripts.

If you migrated from OBIEE 11g to 12c at any point, you will be familiar with the process to migrate from OBIEE 11g to OAC. OAC's administration page provides a link to download a .jar file that you can use to generate an export from the OBIEE 11g server. Thus, you take the file downloaded from OAC, place it on the OBIEE 11g server, and use java to run the process that creates the export file. From here, the process is the same as migrating from 12c: you take the file with all the BI content, place it on the OAC server, and import it using the import scripts provided.

You can read more detailed steps on this migration here.

Once your content is imported, you will restart your service and then your dashboards, reports, and RPD file will all be available. You will then need to validate/modify your data connections to point to your data sources. This likely means creating ODBC connections on the OAC server, or potentially pointing your connection pools to new sources if your source data has also moved.

Next, of course, is to regression test and validate the content moved correctly, retains any security settings, and the data ties out to the on-premise environments.

While the above is clearly simplified to a degree, the important thing to note is that the actual export/import process is quick and straightforward, it is imperative to allow ample time to plan your infrastructure (including any VPN or other network considerations) and for your final rounds of regression testing. With that in mind, OAC is now at a place where the application's capabilities are nearly in parity with OBIEE and enterprises can begin exploring migrating to it as the next step in upgrading BI programs. Not only will you get the latest and greatest features and functionality from Oracle for BI, but you'll also be able to take advantage of the additional tools in the suite like Data Visualization and the new Essbase Cloud Service .

If you're interested in learning more about OAC or any of Oracle's Cloud offerings, visit us at mindstreamanalytics.com, or find us on LinkedIn, Facebook, Twitter, or YouTube. We would love to assist your organization in advancing to the next stage of their Business Intelligence and EPM evolution.

Oracle FCCS Oracle OBIEE What is Essbase? What is OneStream? OneStream XF

Want to know more about Migrating OBIEE to OAC? Please complete the form below and we'll get back to you shortly. 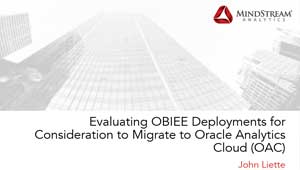 MindStream Analytics is a leading consulting firm focused on helping clients improve business understanding and decision making. With years of experience in the analytics and Business Performance Management area, MindStream offers customers services ranging from software selection and implementation to best practices for financial planning. MindStream will work with customers towards a solution that enhances value and offers more insight into their data. MindStream believes in the power of technology combined with new procedures to give customers better analytic capabilities 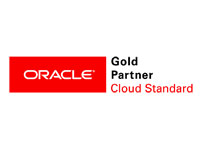 Oracle has the most comprehensive suite of integrated, global business applications that enable organizations to make better decisions, reduce cost